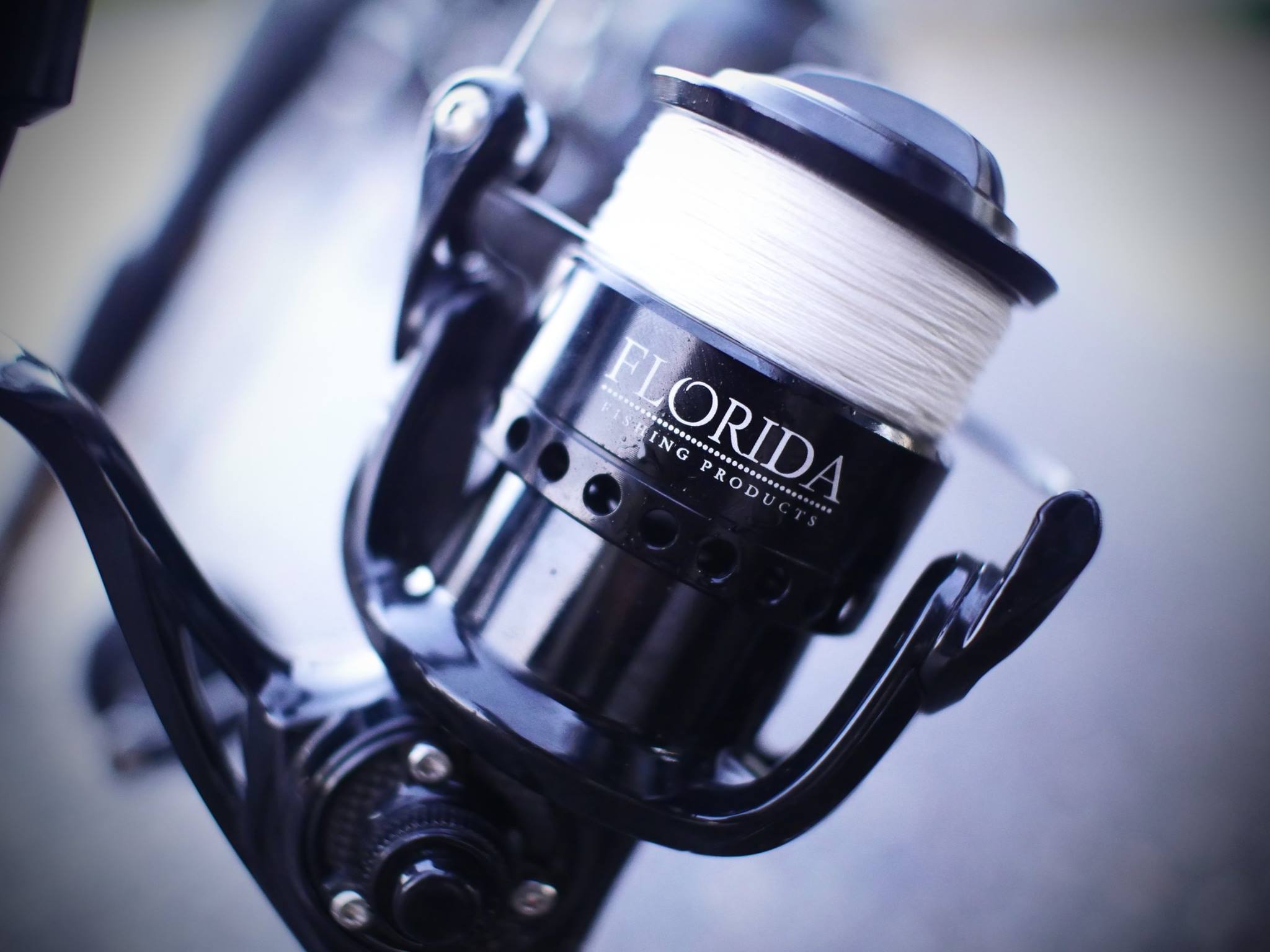 “When we first decided to develop a saltwater spinning reel, Tim and I were frustrated with the quality of products the big players in the industry had at that time. From our perspective, reels were getting more and more expensive yet being built from cheaper and cheaper materials. With the increase in overall knowledge of sport fishing, ever-evolving technology, and decreased costs of producing reels, the recent decline in the quality of spinning reels was really quite confusing. It has become apparent to us that we aren’t the only anglers who feel this way”, stated Co-Founder, Ty Nelson.

Clearly they weren’t the only ones who shared these feelings as there are reportedly over 50 fishing guides throughout Florida, Louisiana, North Carolina, and Texas that have already made the switch to Osprey Spinning Reels. Co-Founder, Tim Sommer, believes a lot of their success has come as a result of their community roots. 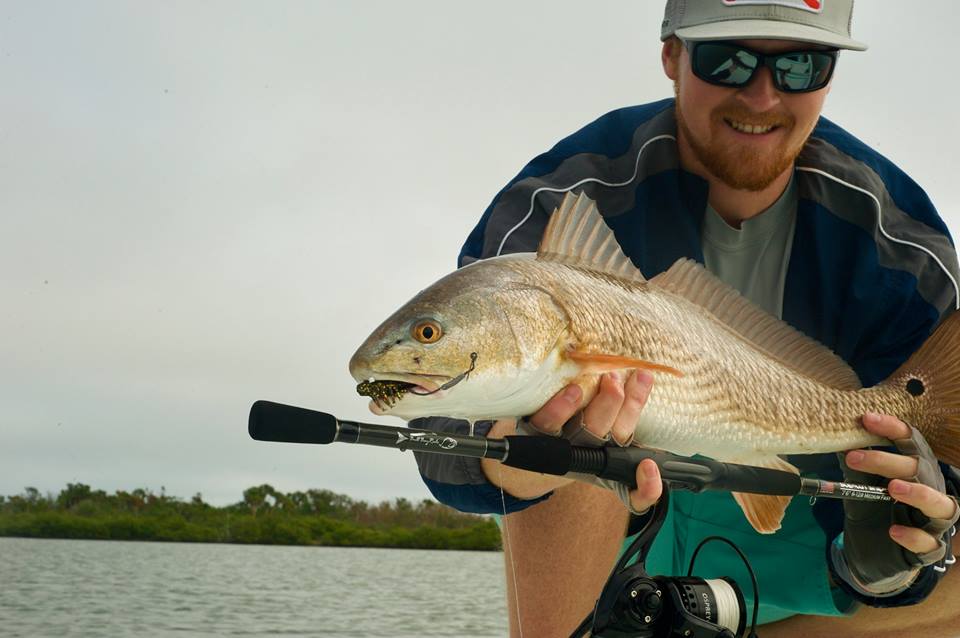 “Our goal is to provide fishermen with the tools they need to catch the gamefish they love to chase. In order for us to do that, we must understand what our anglers need from their reels. The most effective way of doing this is going directly to the source. We are constantly seeking feedback from fishing guides, tournament anglers, and weekend warriors who use our reels. It is this feedback that drives our Research & Development, and ultimately leads the mission of our business. Fishermen come first. We are proud to say that Florida Fishing Products are Designed by Fishermen.” – Co-Founder, Tim Sommer.

Whether they’re looking for something new or the ability to have their voices heard in regards to the products they use on a regular basis, it is clear that fishermen are excited to see a local company emerging in the niche of saltwater spinning reels.

If you are in the market for a new spinning reel, you can pre-order the NEWLY DESIGNED Osprey Saltwater Spinning Reel today at: www.floridafishingproducts.com.

Here are some AWESOME pics of some recent fishing with FFP’s Osprey Spinning Reel: